Our friendly team is here to support you through your journey towards better health. 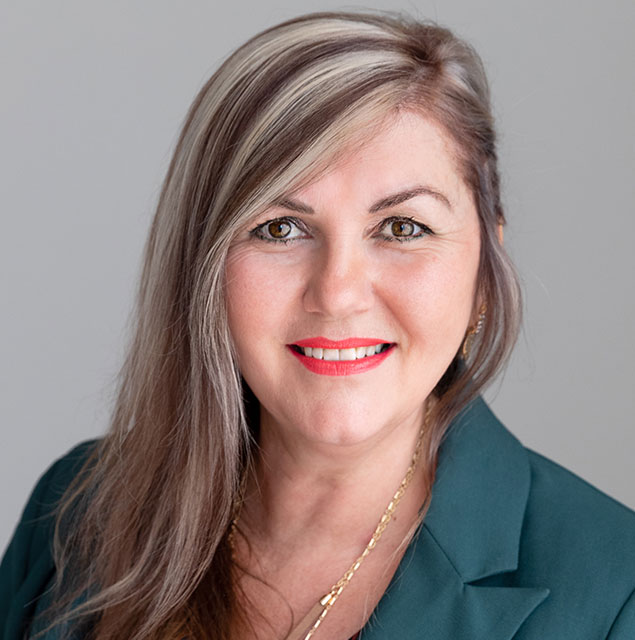 Slavica has been with Sydney ENT Specialists since 2011 and brings with her over 30 years of knowledge and work experience within the health industry.

Slavica has completed Certificate IV in Business Administration which she completed with Distinction and is a certified Practice Manager and member of the Australian Association of Practice Management.

Slavica has been instrumental in building of Sydney Voice & Swallowing which she has attained with integrity and many long hours. She now works behind the scenes ensuring the smooth running of the practice with diligence, a strong work ethic and with pride of the harmonious culture and teamwork at Sydney Voice & Swallowing. Her dedication in providing professional guidance and assistance to patients whilst delivering a seamless and personalized customer experience ensuring the highest quality of patient care takes pride of place in her professional career.

As a valuable team member of Sydney ENT Specialists, Silvina has worked in administration in the field of Ear, Nose and Throat (ENT) for the last 20 years. She has a great knowledge of the industry and a strong understanding of patient care. Silvina is there to assist and guide patients through the appointments process and with general enquiries.

With a strong knowledge of the industry, Silvina’s dedication accompanied by her professional persona, in providing the highest level of customer service and healthcare to our patients whilst ensuring the smooth running of our reception services is unsurpassed. 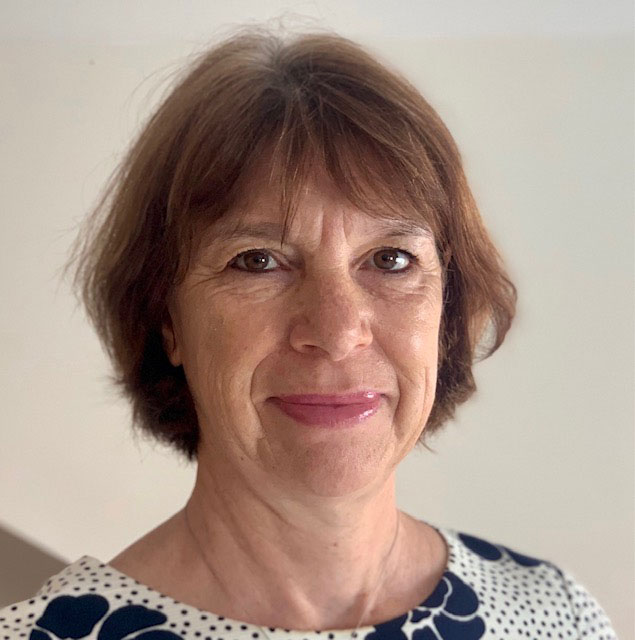 Sarah joined the practice in August 2020 and brings over 20 years’ experience working in medical administration in both private practice and many years in the hospital environment across a range of specialties. Sarah is committed to supporting the practice in her role with an empathetic and professional approach to patients and their families. 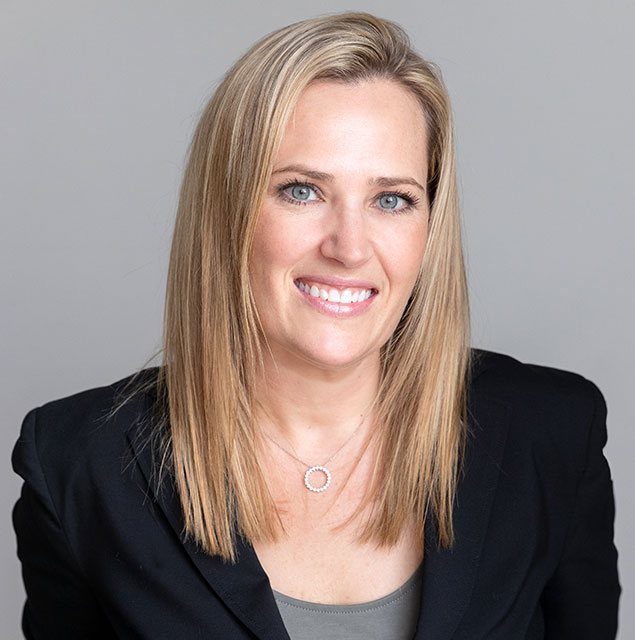 Kate joined Sydney ENT Specialists in 2018. She has over 15 years nursing experience in a range of disciplines, including general and neurosurgical intensive care. Kate has been fortunate to have worked in a number of high performing teams in Australia, and also in the UK.

Kate obtained a Bachelor of Arts, majoring in Psychology & English, from Sydney University in 2000. She went on to complete postgraduate qualifications in Marketing and Public Relations from APM Training Institute

In 2002, Kate completed a Bachelor of Nursing and in 2007, attained a Graduate Certificate in Critical Care nursing, both at the University of Technology, Sydney.

Kate is committed to delivering best practice in healthcare. She shares the team’s passion for academic research to drive innovation, and develop and implement personalised care plans to meet the needs of each patient. Kate endeavours to provide support and education with a focus on effective communication to the wonderful patients and families that visit us at Sydney ENT Specialists. 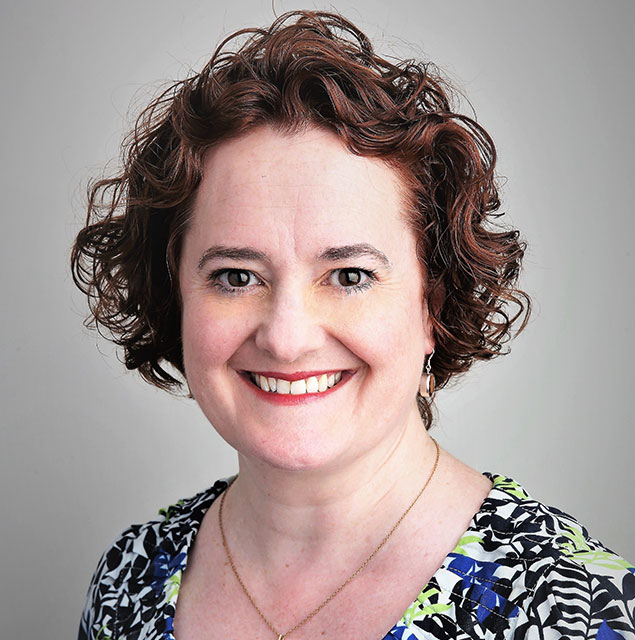 Alisa is a fully qualified Speech Pathologist with a Masters in Speech Language Pathology from the University of Sydney. Originally trained as an actor, she obtained her Bachelor of Arts in Performance at Theatre Nepean at the University of Western Sydney where she developed her understanding of using the voice as a performance tool. Alisa has a particular interest in voice disorders in both adults and children. She is also passionate about helping children with speech, language and literacy difficulties through early intervention.

Alisa is a LSVT LOUD® certified clinician trained to deliver specialised voice therapy to clients with Parkinson disease and other neurological conditions. She has also undergone training in vocal techniques such as Voicecraft and Lessac Madsen Resonant Voice.

Alisa has worked in numerous settings including community health, hospitals and disability services. She is committed to working together with clients and their families to create specific programs that target each client’s individual needs. Alisa participates in a regular multidisciplinary Voice and Swallowing Clinic with Dr Novakovic. She consults at at Westmead, Norwest, Frenchs Forest and St Leonards rooms. 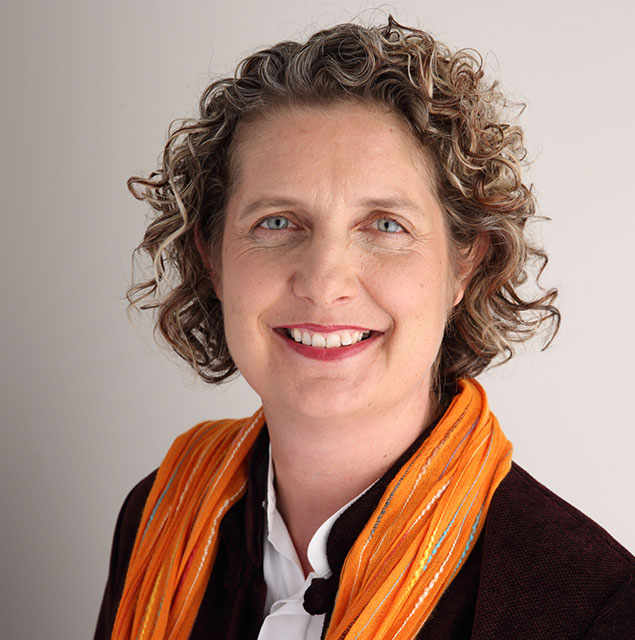 Cate has worked as a voice trainer, speech pathologist and voice specialist for the last 25 years. She is recognized nationally and internationally as a voice specialist and has published in peer-reviewed academic journals. She originally trained as an actor and singer at Flinders University of South Australia and worked as a performer for many years across NSW. Working as a voice coach in Sydney fueled her interest in vocal function and disorder, leading to completion of a Speech pathology degree in 1998, with honors and the University medal for her research into describing vocal function. She has subsequently held numerous lecturing positions in Voice in both Speech Pathology and Acting degrees and has completed a PhD in voice quality and personality attribution research.

Dr Madill acts in conjunction with Dr Novakovic as co-directors of the Dr Liang Voice Program at Univeristy of Sydney. She is also currently an Associate Professor and Director of the University of Sydney Voice Research laboratory, Honorary Associate of the Children’s Hospital at Westmead, and a member of Speech Pathology Australia, the Laryngology Society of Australasia and board member of the Australian Voice Association. She is voice consultant to the radio department at the Australian Film, Television and Radio School and has conducted voice training workshops for actors, singers, teachers, call centre workers and auctioneers. She has undergone training in a range of voice techniques including Voicecraft™, Estill Voice Training™, Lessac Madsen Resonant Voice and LSVT®. She specializes in diagnosis and treatment of voice disorders in voice professionals, singers and performers, and facilitates increased vocal effectiveness in those people who depend on vocal skill to inform, move, motivate and inspire.

Dr Madill is also the director of Cate Madill Voice and Speech – her team providing speech pathology services at multiple locations across Sydney. Cate joins the Sydney Voice and Swallowing team for a monthly mutlidisciplinary voice clinic in conjunction with A/Prof Novakovic. 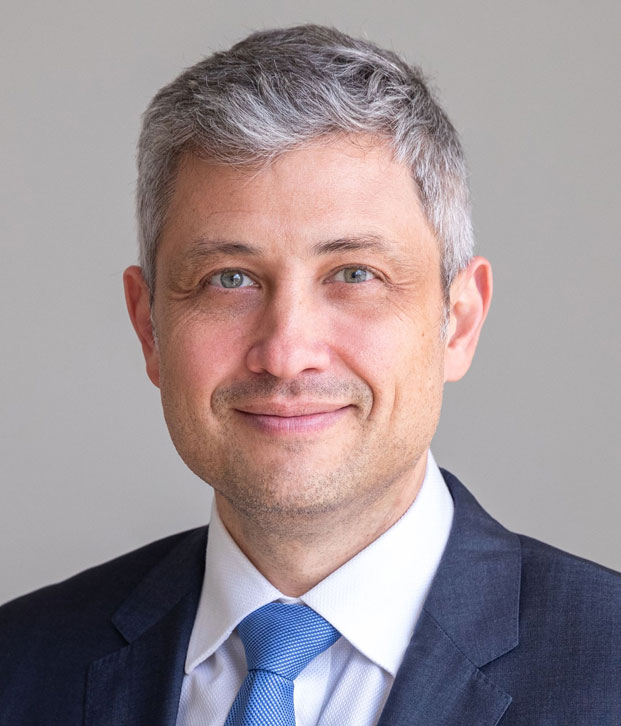 Associate Professor Daniel Novakovic is an Australian trained Ear, Nose and Throat Surgeon. He completed his undergraduate degrees through the University of Sydney and obtained Fellowship of the Royal Australasian College of Surgeons in Otolaryngology, Head and Neck Surgery in 2009. He completed subspecialty training in the fields of Head and Neck oncology (Toronto, Canada) and Laryngology and Neurolaryngology (New York , USA) and is internationally recognised as a leader in the field of Voice and Upper Airway disorders. He is co – director of the Voice Research program at University of Sydney 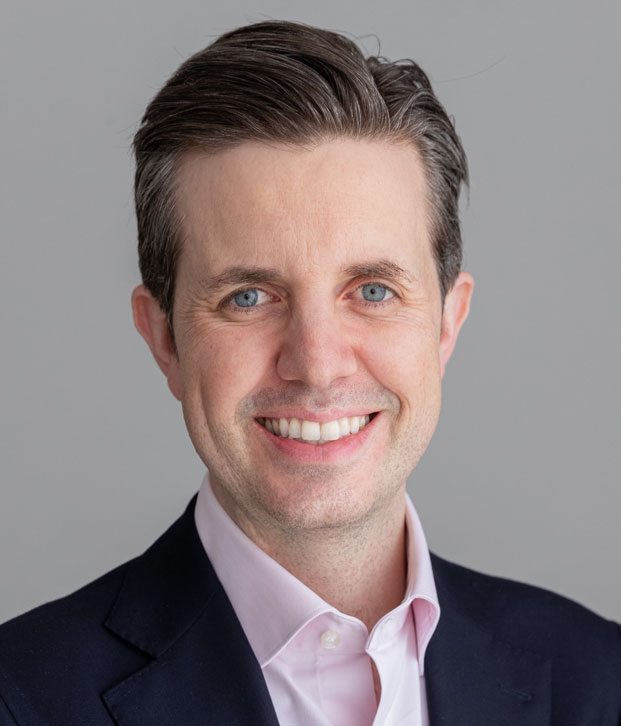 Dr Tom Stewart is an Australian trained Ear, Nose and Throat Surgeon. He completed his undergraduate degrees through the University of Sydney, and obtained Fellowship of the Royal Australasian College of Surgeons in Otolaryngology, Head and Neck Surgery in 2019 after training in a number of tertiary referral hospitals in Sydney. He has completed a further fellowship in Laryngology and Neurolaryngology in New York, USA in 2020. He manages the breadth of General ENT conditions, particularly encompassing Paediatric ENT, in addition to Laryngology and Care of the Professional Voice.